And what I love

I'm Rafael Garcin, a gameplay, fullstack and blockchain programmer. I've been coding for years now. I code in different fields: FinTech, Games, Web, Mobile Apps... It's really something that I enjoy, so I keep trying new things, mastering the old ones and making a lot of projects. I keep learning, earning new skills, playing with new languages, middleware, API, tools... Computers are my playground, code is my toy. I'm used to team working and team leading, most of my big project were made in a team. I've worked closely with other programmers, graphic artists, sound designers, game designers, financial director, community managers, marketing directors... I also enjoy to work solo on side projects on my spare time. Playing around with things like shader, Go, Processing, Ionic...

So I'm into computers, software and diversified coding! 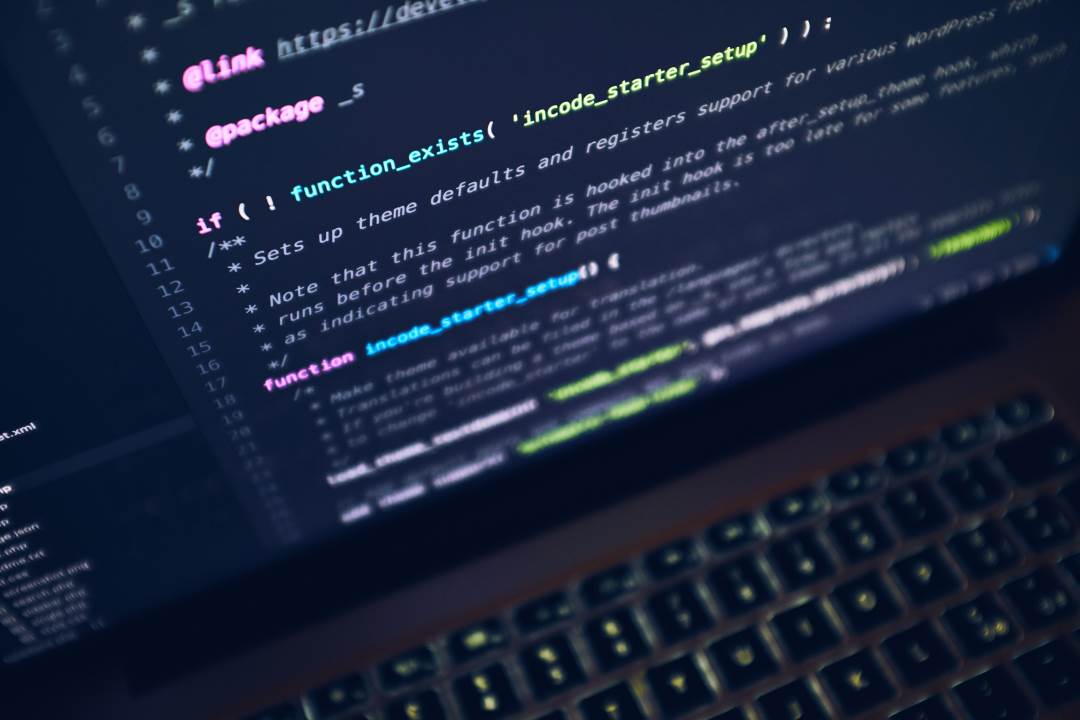 I'm French and I live in Paris, France. The most beautiful city in the world if I may. I travelled a lot around the world, seen a lot of things, met a lot of people. I speak French, English, Portuguese and German. I'm fluent in English and I scored 975 on the TOEIC test. I've also got the Brazilian double nationality so I'm also fluent in portuguese. I learned German in middle and high-school. I've been in Brazil and USA several times, Germany, countries in north Africa, western Europe... Discovering new places, new people, that's kind of cliche but I love it.

So I'm into adventure, travel and beautiful places! 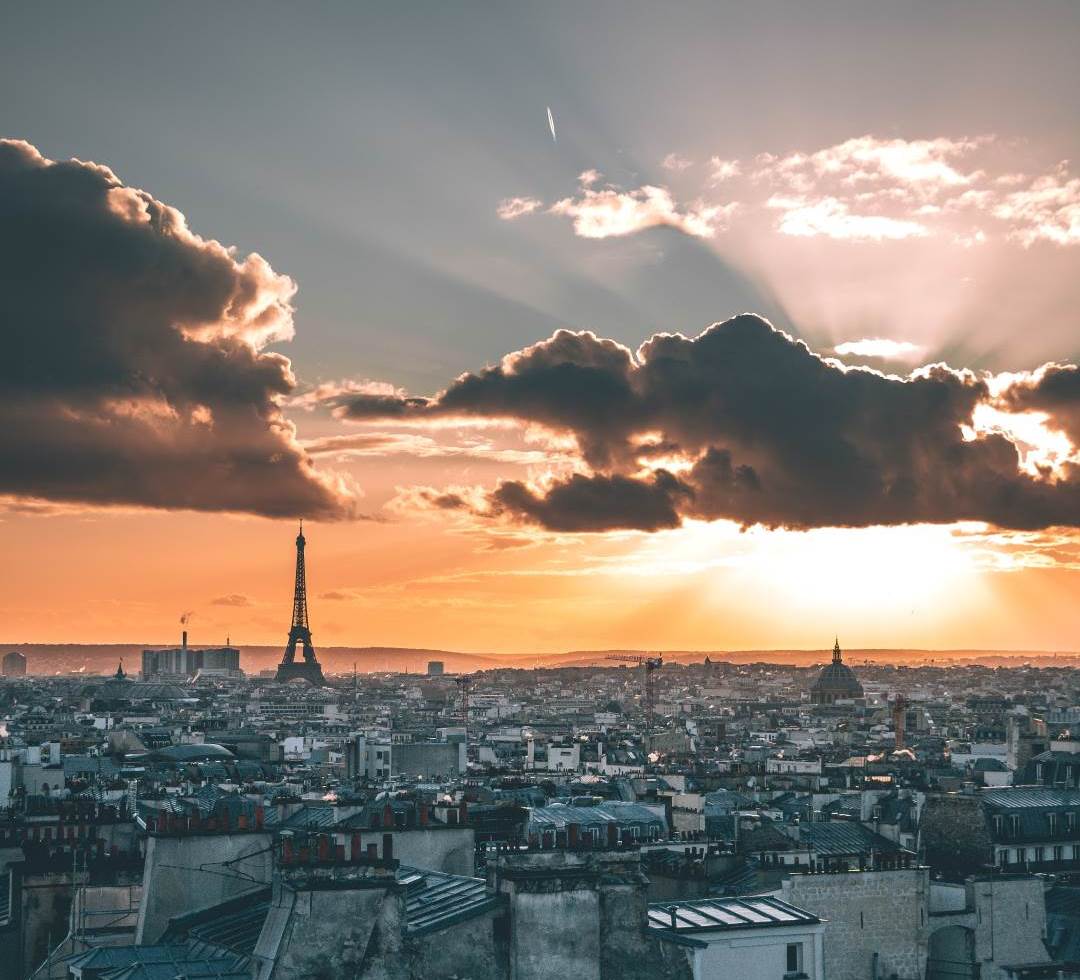 I'm a gamer. I play all kind of games, platformers, FPS, RPG, RTS, Racing, Mobile... Their stories, their graphics, their gameplay, their original features, their music, I like each and every aspect! I don't restrain myself to certain types of games and I vary a lot the genre, the experience, the visuals... I play mostly PC and mobile games. Multi-player or solo campaigns, I could talk about so many cool times I had playing video games. Beyond the fun of playing video games, they bring you perspective, inspiration, reflex, curiosity, perseverance... They provided me countless references, examples or ideas.

So I'm into making, playing and sharing video games! 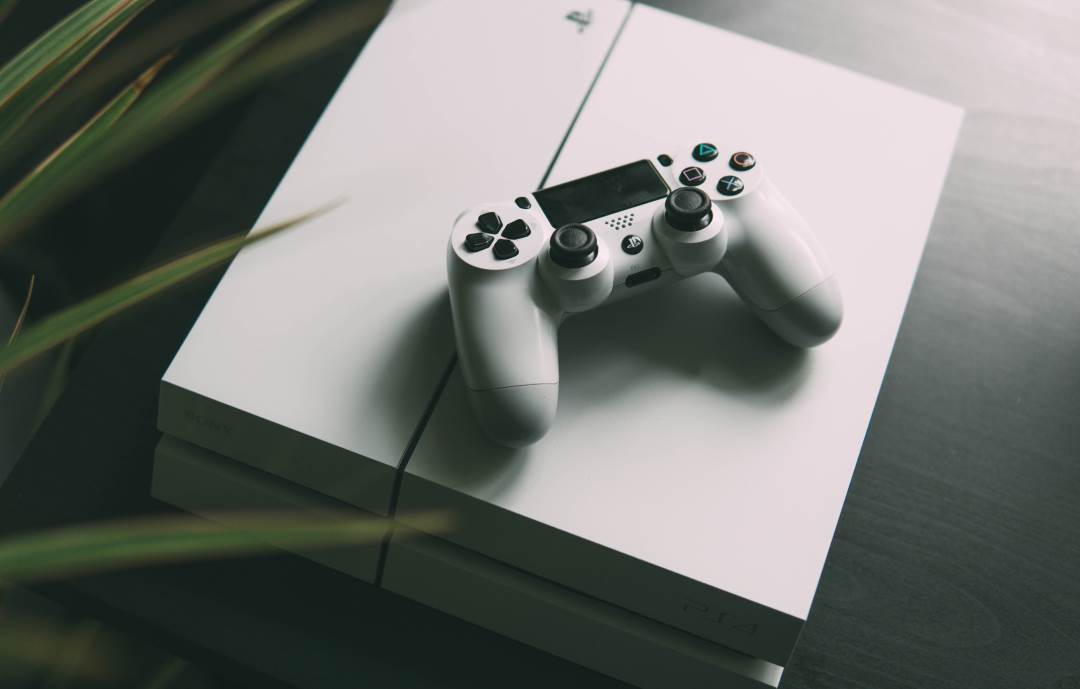 I love the internet.

I'm a digital native. I was born and grew up in the internet area. A lot that I can do today is thanks to the internet. And I guess I'm part of it now! Sharing, learning, playing, talking. All these things are made possible by the world wide web. I'm not going to teach you anything new here but I just wanted to say that I know how big, powerful or dangerous the web can be. I know its history, its protocols, its biggest website and companies. The web is so many things. It's been here for years but it keeps innovating, learning, creating, evolving. Internet is great. I want to see and make its future.

So I'm into sharing, exploring and making the web! 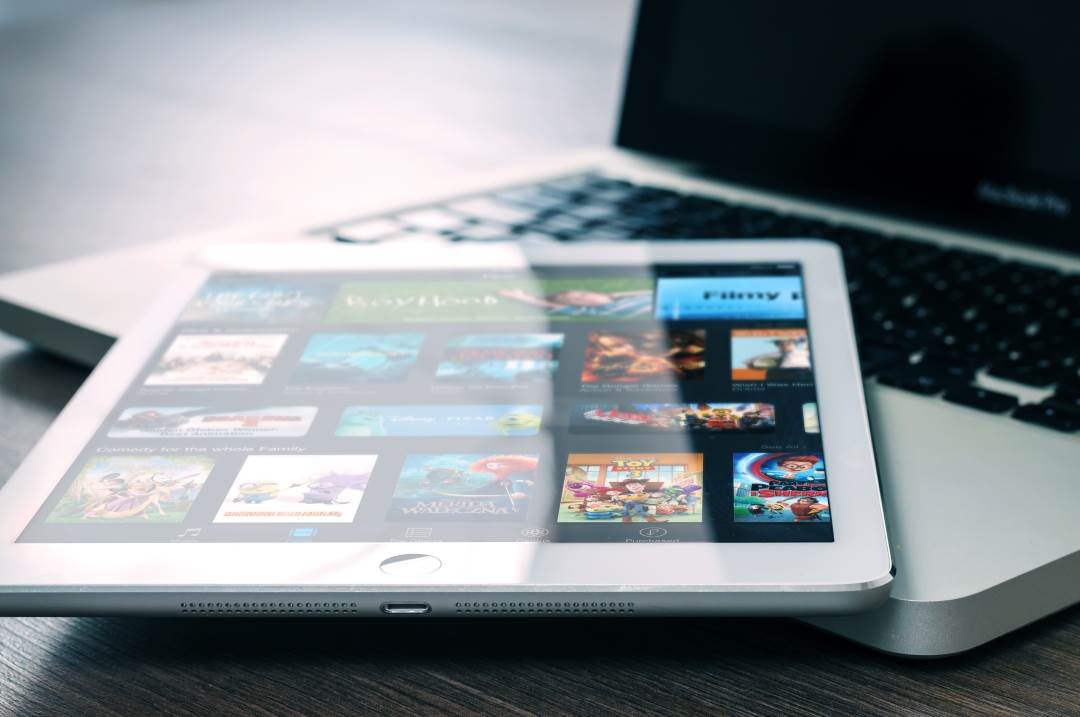 About me And what I love