Trust me, I'm a professional

I started to work while I was studying thanks to alternance. So I already have years of professional experience. I've work in the same company on various departments and different projects. I am the Lead programmer and Project manager. This position showed me things that I would'nt learn at school : meetings, marketing, team management, resources management, investors research, partner agreements... 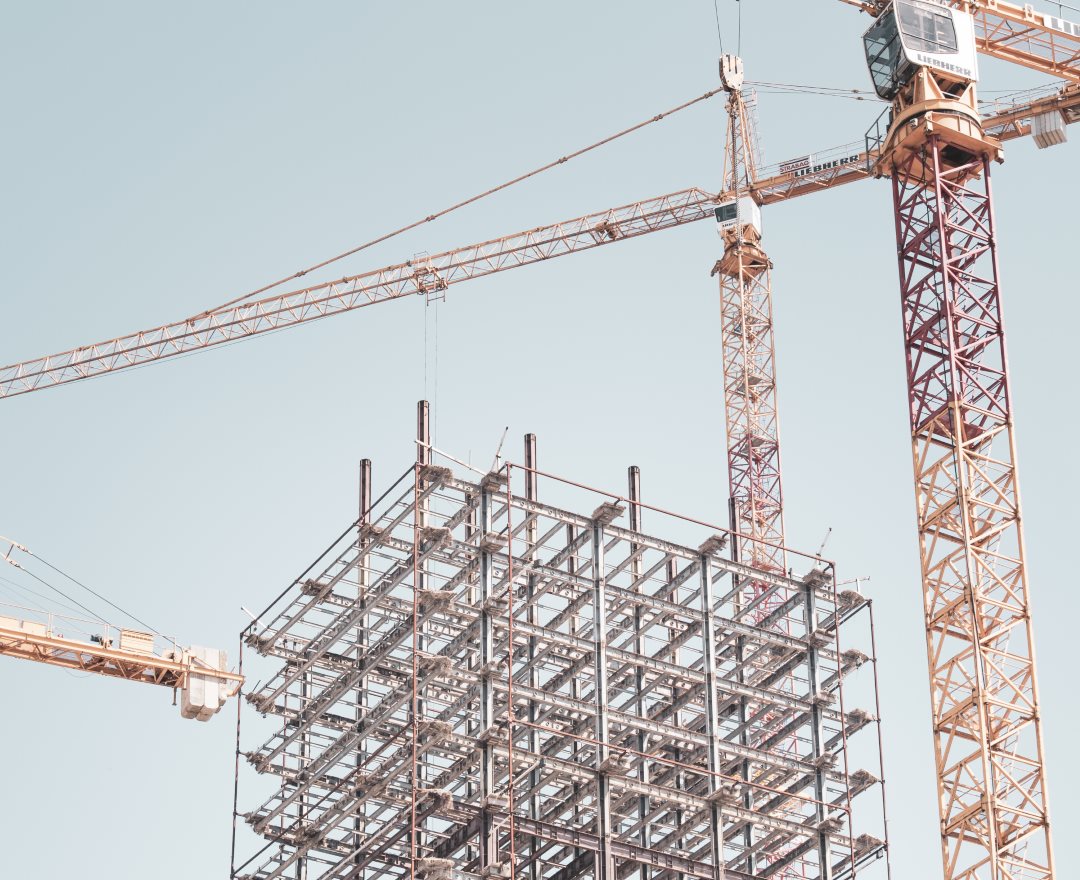 I've worked on a Web app

One of my first mission as a professional was to design and program a web app. It's an app, made with web technologies (JS, HTML & CSS) that is encapsulated in a chromium browser to be used as a standalone app. It was done using Cordova. It was meant for Android, iOs and Fire OS (Amazon). I worked with a small team of 4. Here I discovered team managing and app publication on different stores. It also was the first time I had meetings with potential investors and partners companies. It lasted a little more than a year. I made front-end programming, back-end programming, web server management, website development, team management, ergonomics... I really learned a lot with this first project on many levels programming, feature design, team work... 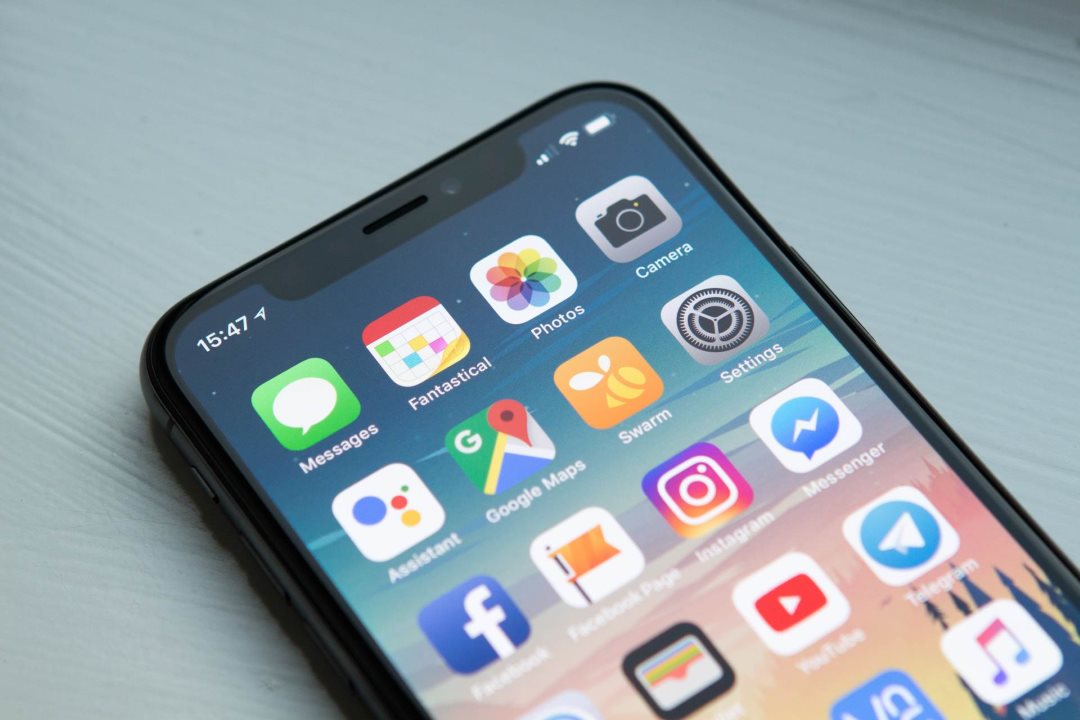 I've worked on a Blockchain tool

One of the features of my first project was to write data on the Ethereum Blockchain. Here, working with a specialized company, I followed the making of the blockchain tool and connected it to our back-end. I learned a lot about the Blockchain technology. I dug deep into the theory and application of blockchains. I was in charge of supervising the development of the tool and the programming of the back-end side that will use the tool. I also was asked to present and explain how the tool worked and how we were using it to partners and investors. I really learned a lot about blockchain here.

After that, I started to work on mobile games in the entertainment branch of the company. We made 2 games in around 8 months. The team was a little bigger: 3 graphic artists and 4 game designers and gameplay programmers. Once again, I was the Project manager and Lead programmer. Here, I could put in practice everything I learned at school and at work. From game design, team management, workflow, publication on different stores, gameplay programming... It was a perfect opportunity to use my knowledge and skills on video games meant for mobiles. I really was in my comfort zone here, comfortable with almost every aspect of these projects. 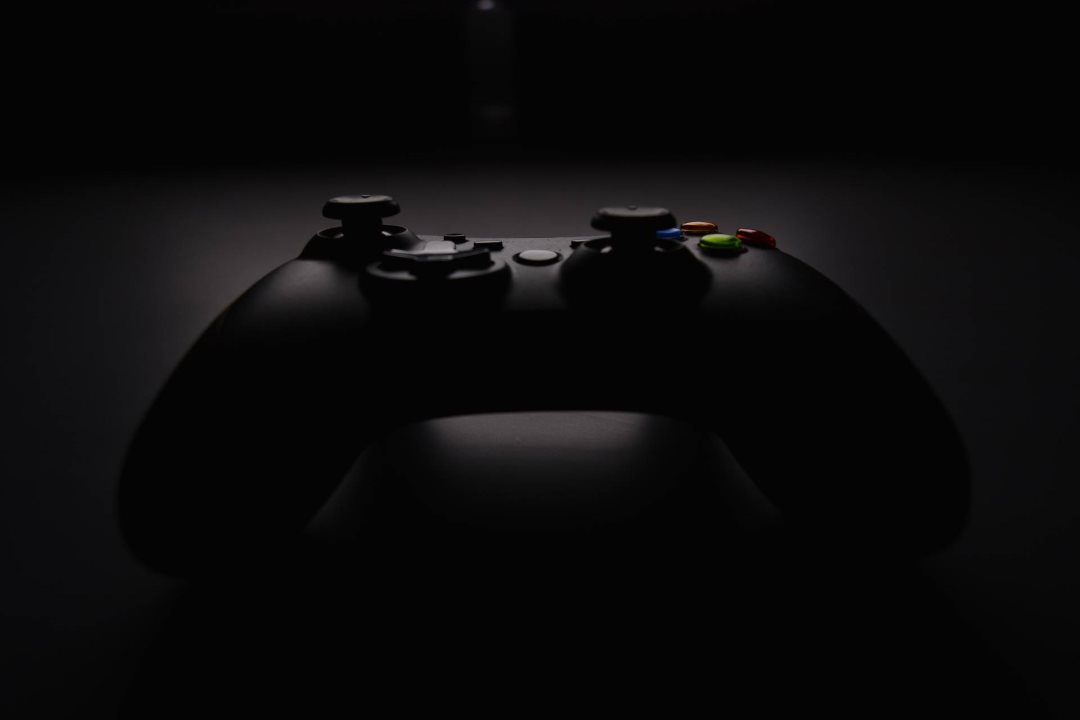 After that, I joined the financial branch of the company. I started by making websites for the different projects about to be launched. They were front-end only and meant to present the projects or the company to potential investors or partners. I followed the production of the graphic assets and I integrated them. I worked with MaterializeCSS. I also managed the web server, domain names, email addresses, SSL certificates, NGINX configurations... I really learned a lot about web servers management on this one. 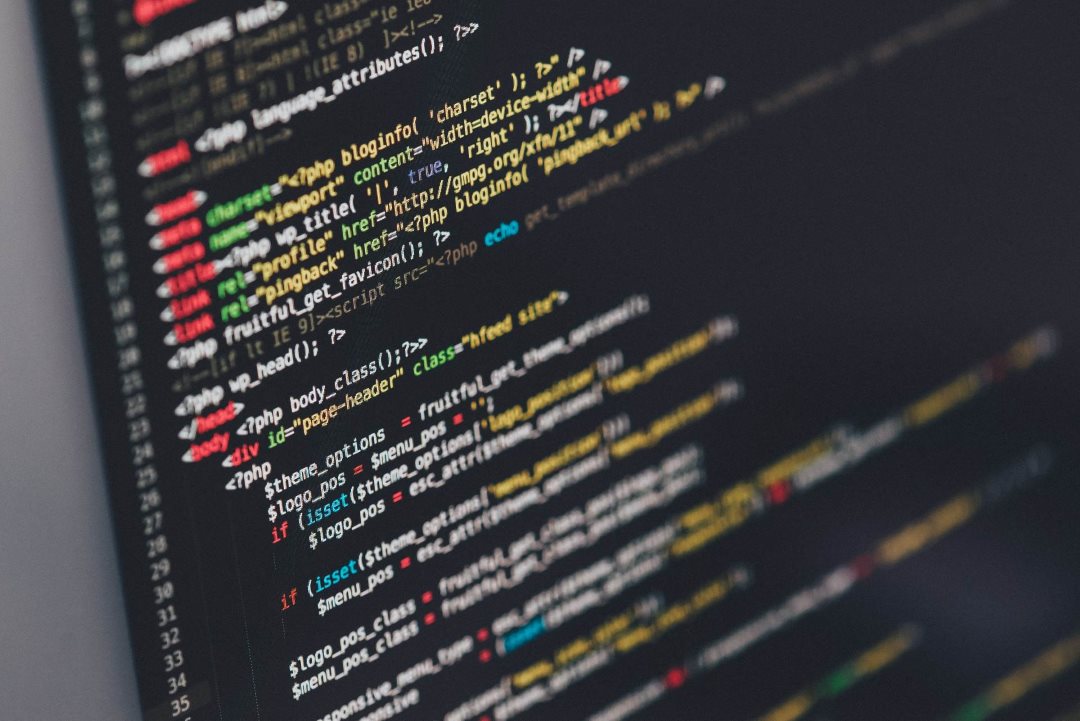 It started before the release of the websites. The goal was to program, design and supervise a fully functional crypto-asset (tokens) manager. We're talking front-end, back-end and server management at the same time. Token generation, account management, e-shop and exchange platform development, web server management but also cryptography handling, blockchain writing, R&D on quantum computers (as threat to current security processes)... It really learned me a lot about security and bigger scale infrastructures. 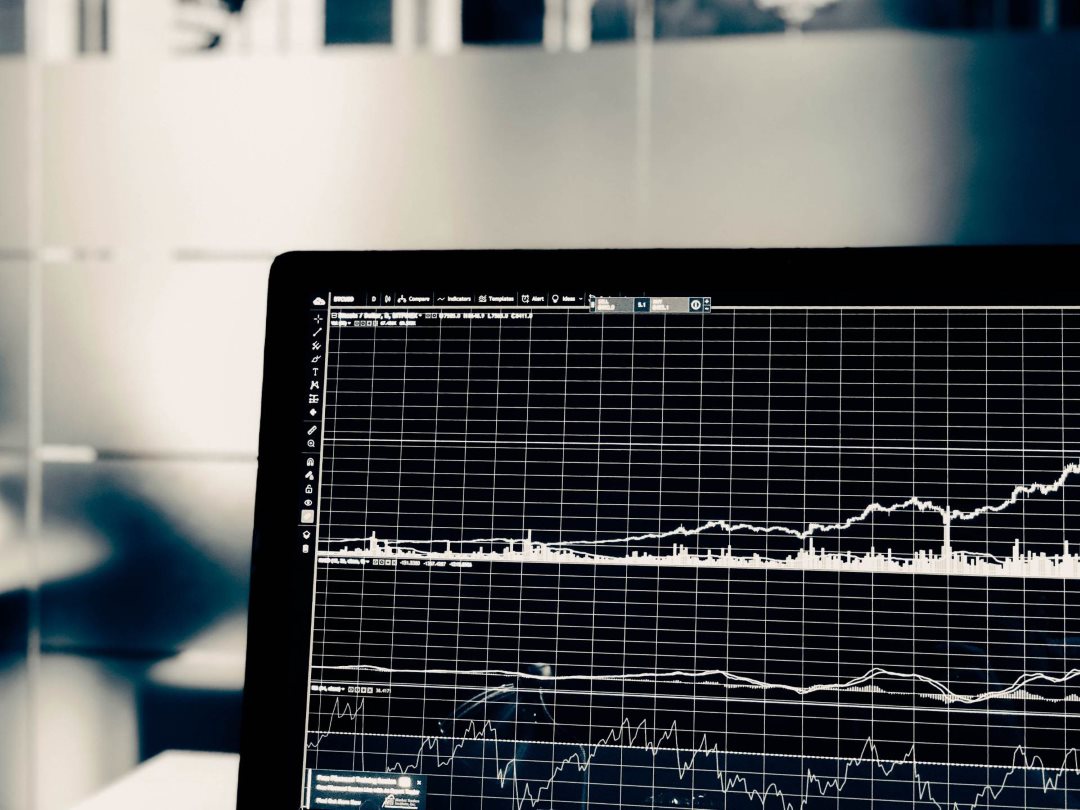