And what brought me here

Programming, how I discovered it

I discovered programming like a lot of programmers : all by myself. My very first time could be a ".bat" to automatize some task on my parent's PC. One day I heard about Game Maker in a youtube video. So I tried making little games with the free version. At first, I used its visual scripting feature. Then I wrote my first scripts in GML (Game Maker Language). It was messy, kind of broken, but it worked. I continued to program on Game maker creating little games. 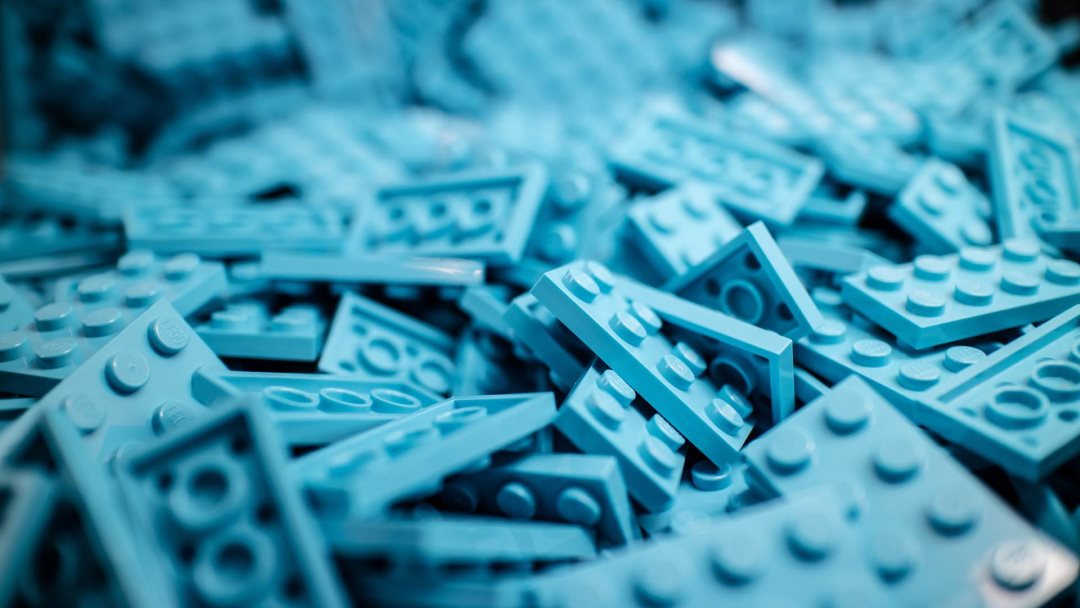 Programming, how I learned it

In parallel, I got my first programming course in Lycée (French equivalent of Highschool). It was in Python. I was already curious and willing to learn more about coding. We did some very basic algorithms. We learned enough HTML & CSS to make a static webpage aswell. For the end year project, I chose to make a game (surprised?).I did pretty well with this python game, an infinite runner, where you could only jump. But that was it, I chose to study programming. 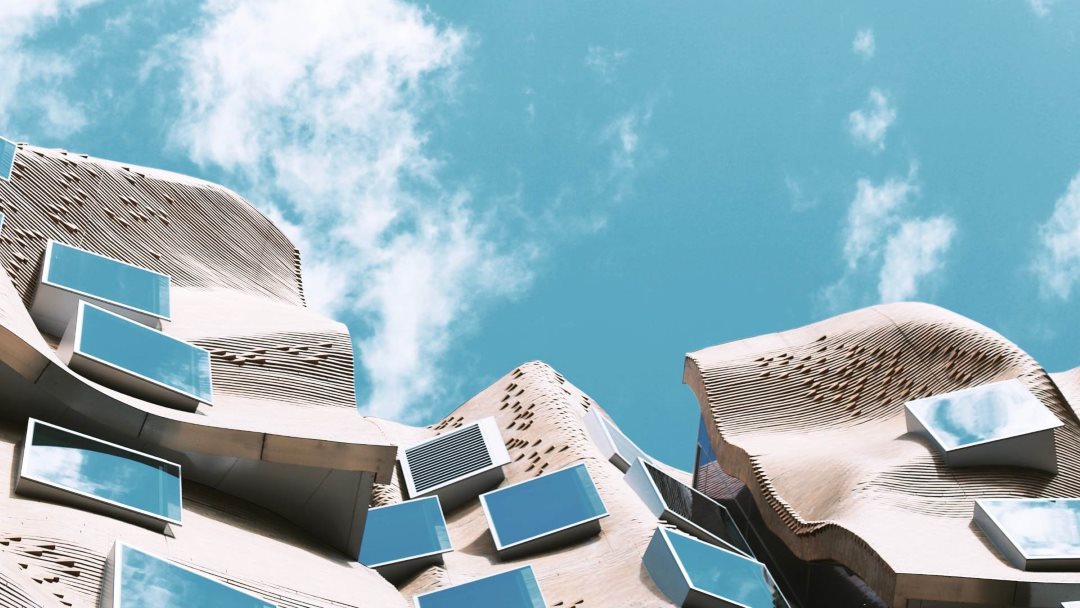 Programming, how I studied it

I moved to Paris after succeeding the entry test of Isart Digital in the Game Design & Programming section. My goal was to learn web and desktop programming languages to be able to make games on various platforms. Learning Game Design, UI/UX, ergonomics and working in large diversified teams was a huge benefit to my professional skills. I made a lot of games and side project there, trying new languages, frameworks, middleware, workflow... I gained most of my professional skills there. The rest was mastered through side projects on my spare time and the time spent in companies. 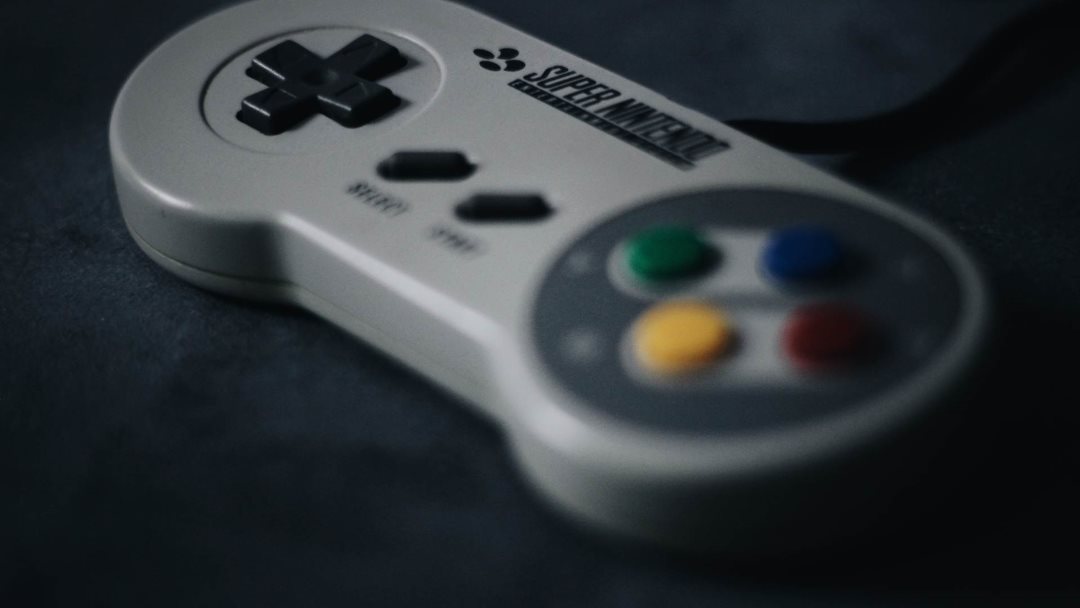 Programming, how I applied it

For 3 years, through making student games, personal projects and game jams, I learnt how to program efficiently, how to organize properly my time, how to best fit in my different teams. Course planning in Isart Digital is special. In France, it's called "Alternance". So it works like that: Week 1 you'll be in school, studying. Week 2 you'll work in a tech or game company. Week 3, back to school, week 4, here you are again in the company that employs you and so on. It implies that you find a company willing to adapt their planning to this 1 week out of 2 in school. But it really teaches you how the professional world works. Even if we worked as we were professionals at school, by using the same technologies and workflow applied in the industry, this really prepares you to the "real world". 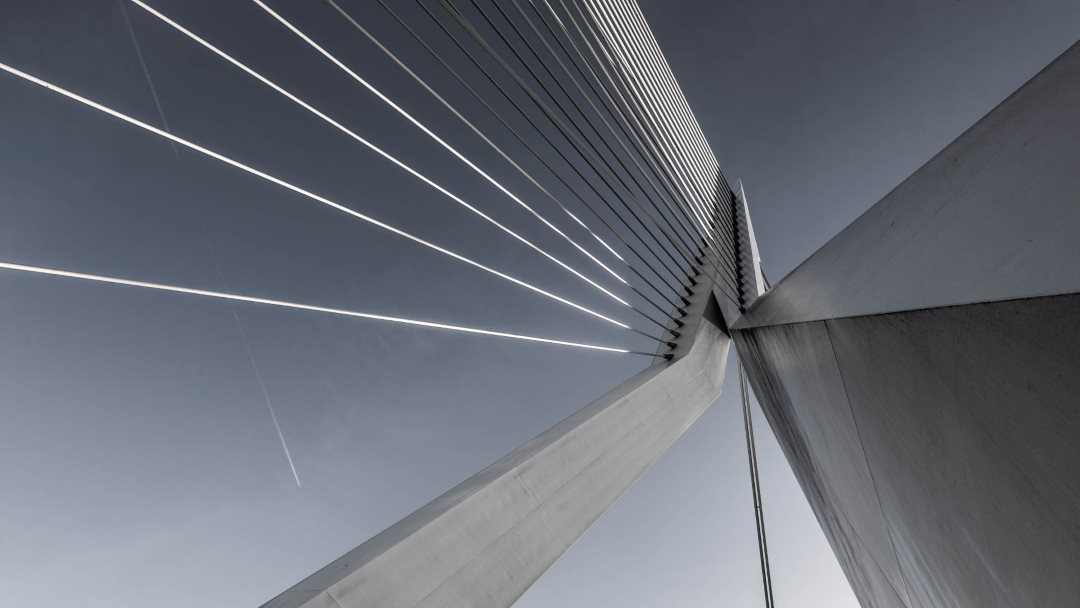 Here we are, years after the beginning of my studies, after my graduation, I'm a professional programmer. I'm now able to work in various fields like the video game industry, FinTech, the web, mobile apps... A lot of my projects can be found in my gallery. I continue to learn things, through my work, side projects or anywhere on the internet. I know that there is still a lot for me to learn! 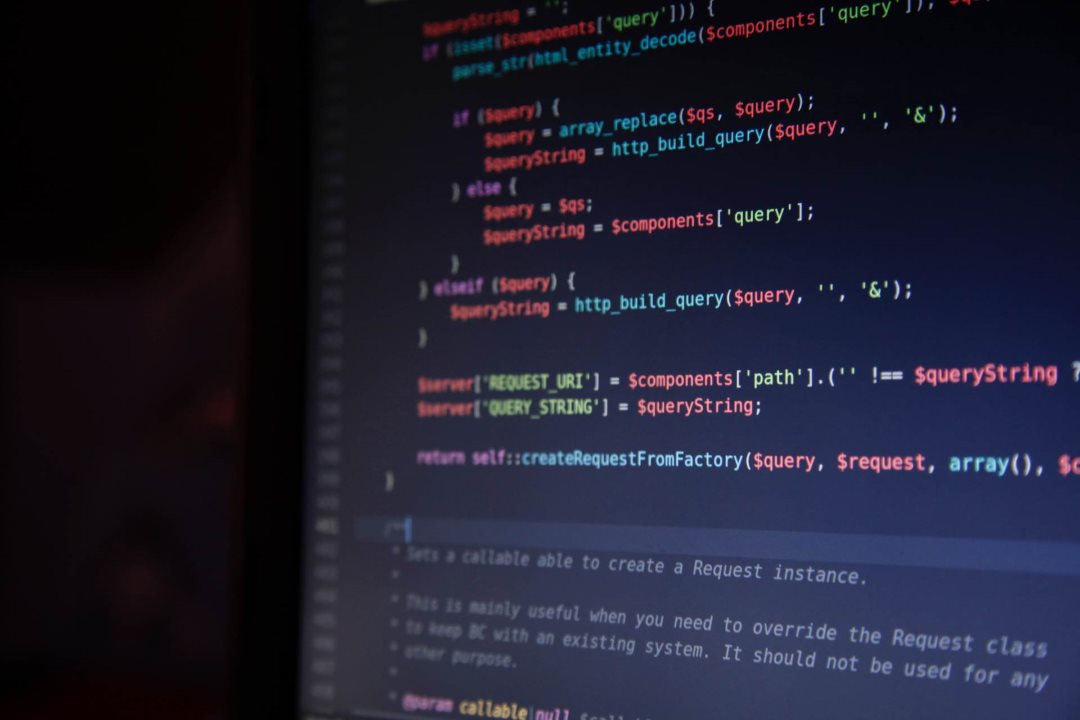 My studies And what brought me here