These are the future

I've started to work years ago with the blockchain technology. First, I looked by myself at how it worked on a theoretical level. I familiarized myself with each step of the process of writing a block. Then, I had a formation with Blockchain Partner to see the different applications of this technology. After that, my work was closely related to the Ethereum blockchain. My research continued deeper and deeper, on the hashing process, merkle tree, proof of work, stack and authority, nodes, smart contracts... Building a blockchain tool was a great experience, my knowledge and experience really grew with that. I saw and brainstormed a lot of way to use blockchain in our world. 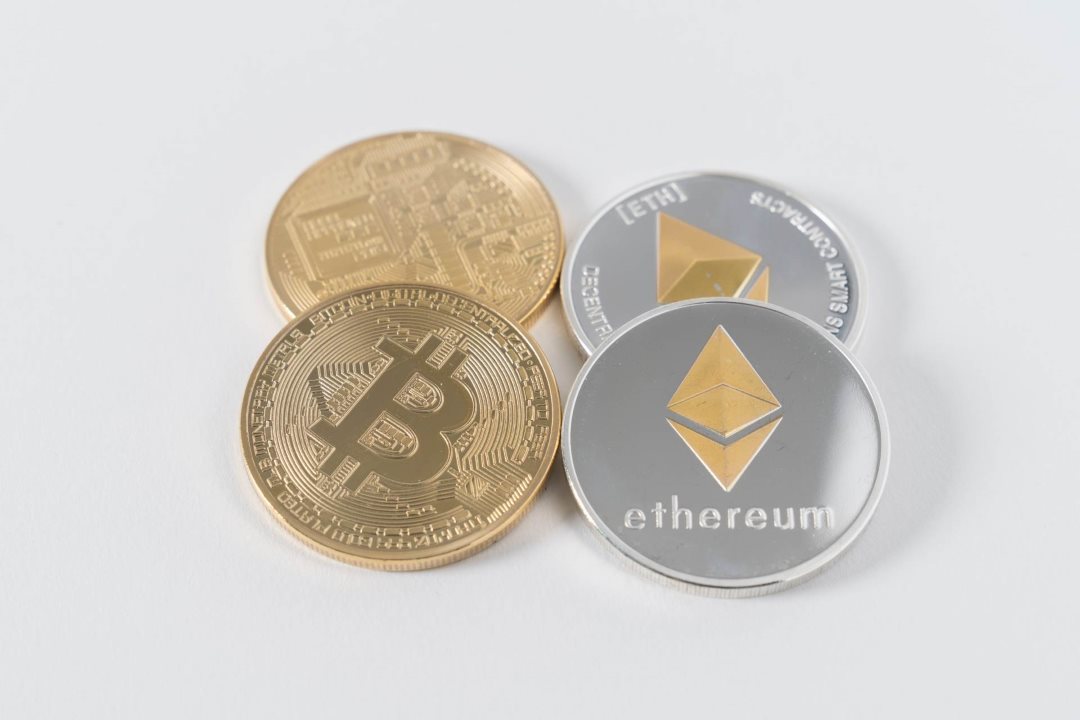 A blockchain is a growing list of records, called blocks, which are linked using cryptography. Each block contains a cryptographic hash of the previous block, a timestamp, and transaction data (generally rep-resented as a merkle tree root hash). By design, a blockchain is resistant to modification of the data. It is "an open, distributed ledger that can record transactions between two parties efficiently and in a verifiable and permanent way".

I'm passionated about physics. Astrophysics and quantum physics more precisely. I always liked how things would interact at these scales. Starting to learn programming, quantum computers quickly caught my attention. I did some research on how this technology worked broadly speaking, how close (or far) we were to mastering it and how it could be applied on our day-to-day life. My current job pushed me to focus on the security and cryptography part of quantum computers. I understood right away how these computers would completely destroy our current cryptographic safety and how they could replace it. Blockchain, for example, would probably end (at least in its current form) when quantum computer will reach a certain computing power. So knowing what a quantum computing is, what it could achieve and how to use it when quantum computers will be mainstream is very primordial. 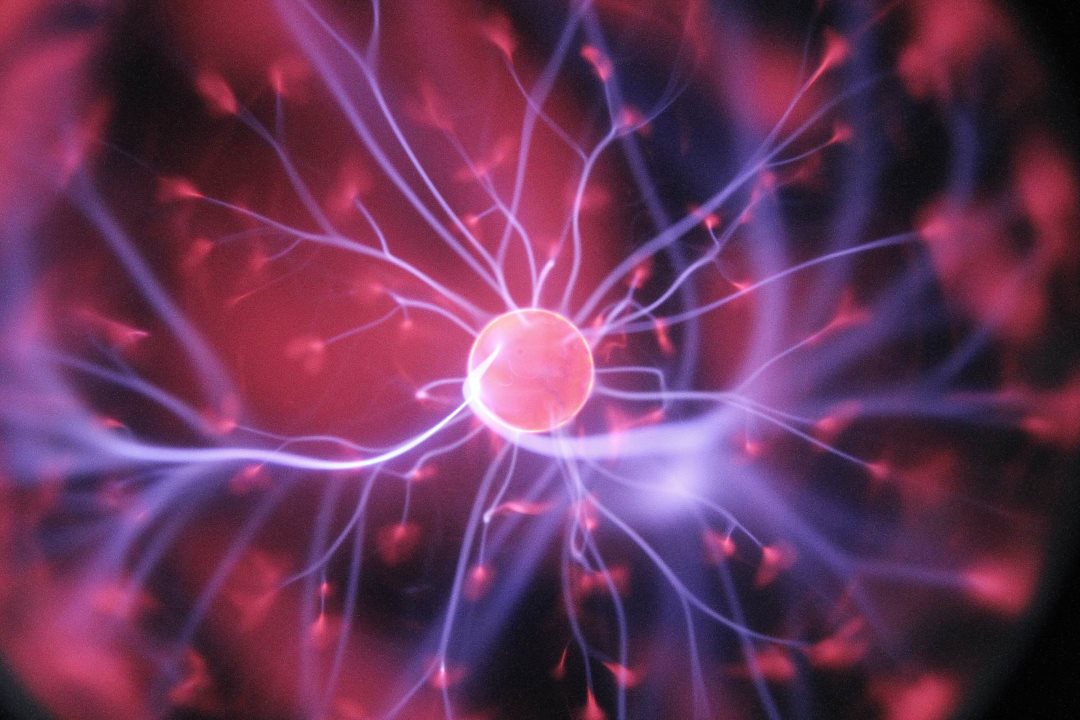 We've all seen AI movies, I'm not going to talk about these. My first IA were "weak" AI that I coded in my games. Nothing like AlphaGo but it was a great to show me what the "weak" stands for. From here, I started to research how strong AI worked and how they were coded. Starting from what we were able to do at least years ago (like handwriting recognition) all the way to convolutional neural networks, genetic algorithm or deep learning. I looked at TensorFlow to see what was available today for programmers like me. AI could be and are applied in so many fields, outmatching humans more and more often, we should all put interest in them. 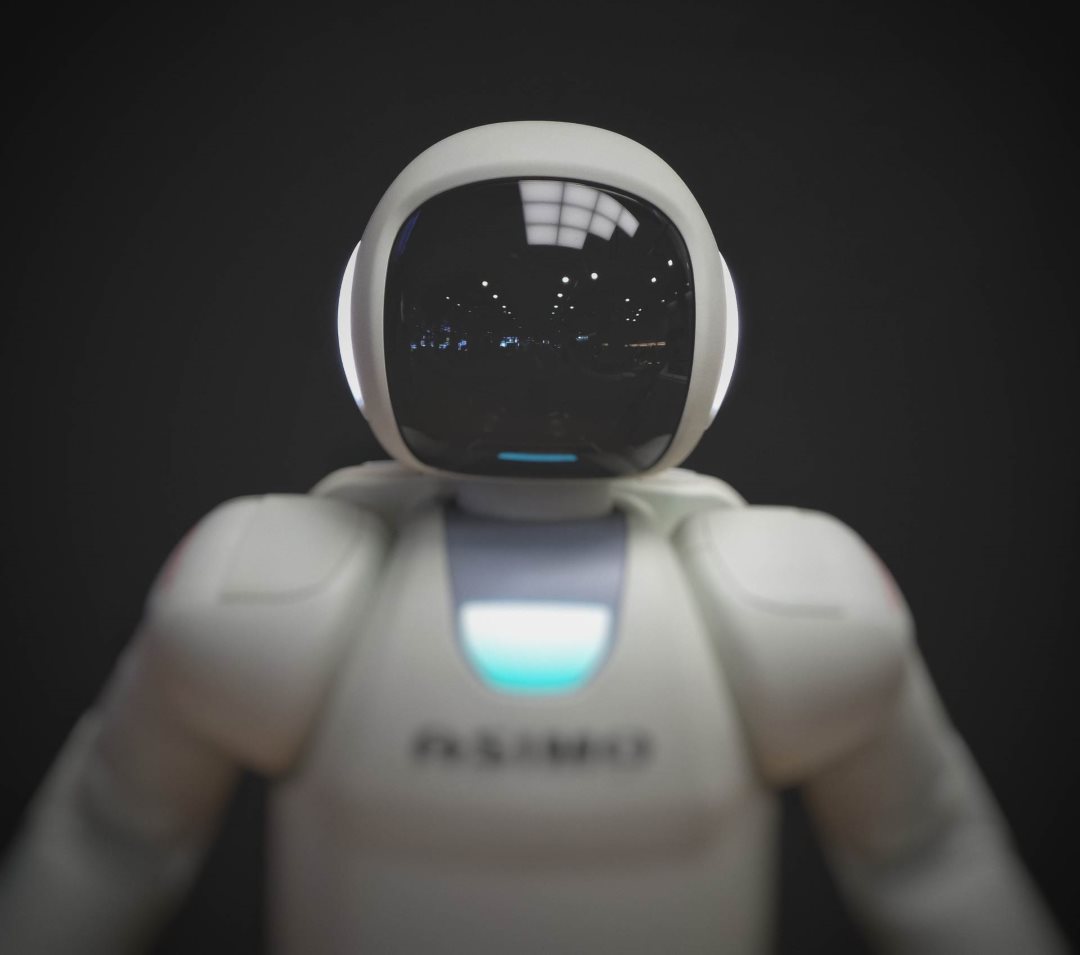 In computer science, artificial intelligence (AI), is intelligence demonstrated by machines, in contrast to the natural intelligence displayed by humans and other animals. Computer science defines AI research as the study of "intelligent agents": any device that perceives its environment and takes actions that maximize its chance of successfully achieving its goals. More in detail, Kaplan and Haenlein define AI as “a system’s ability to correctly interpret external data, to learn from such data, and to use those learnings to achieve specific goals and tasks through flexible adaptation”.

Technologies I learn This is the future